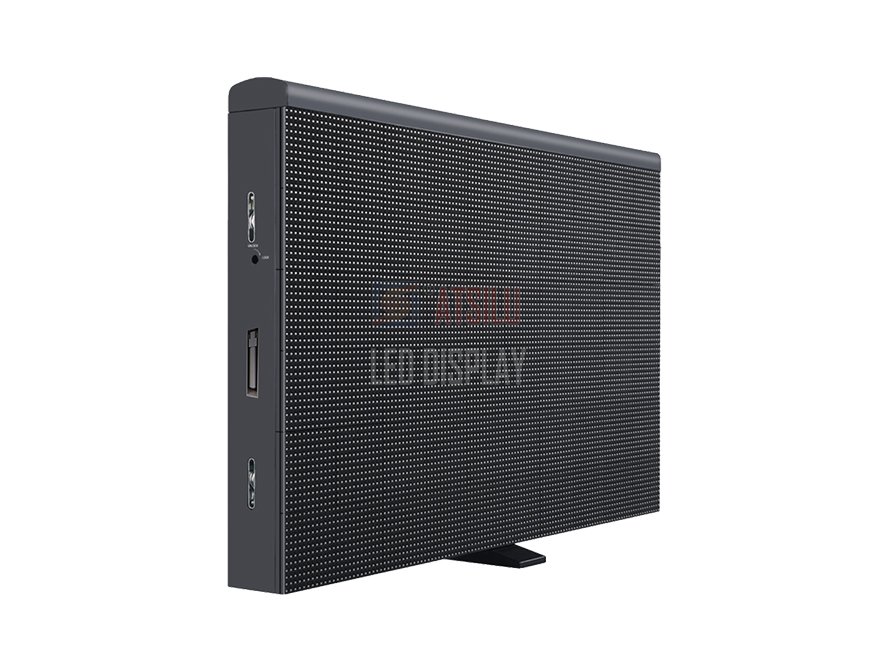 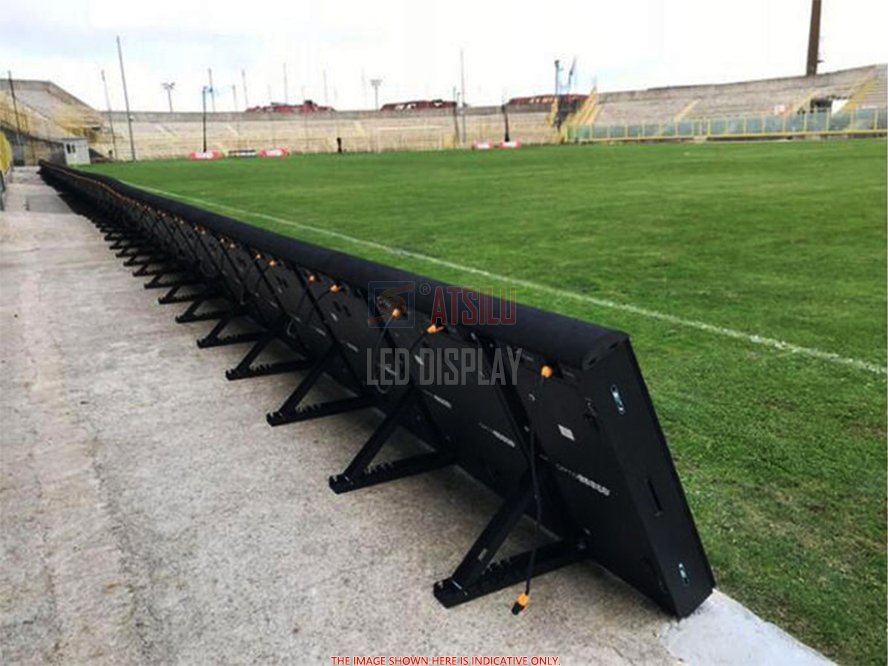 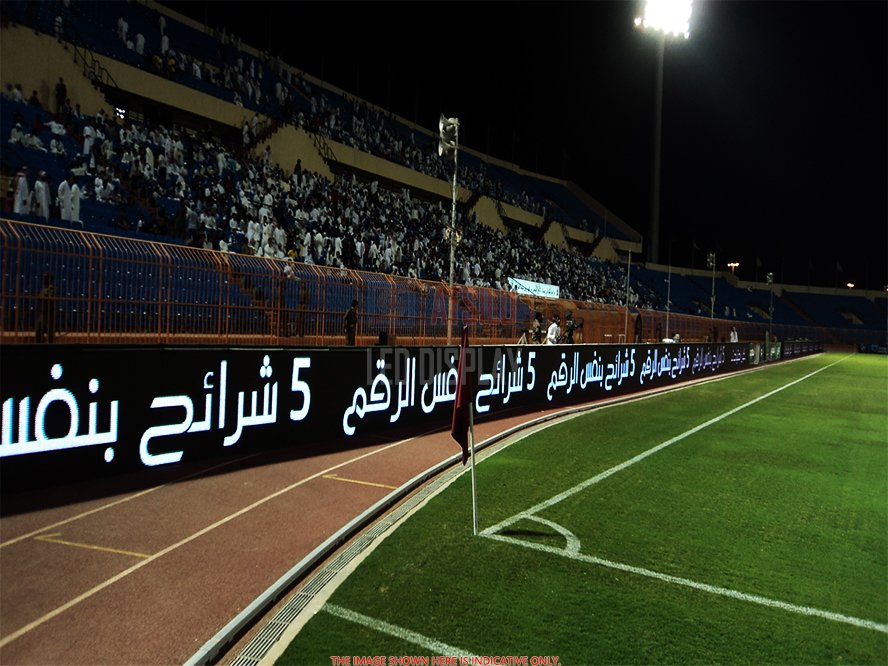 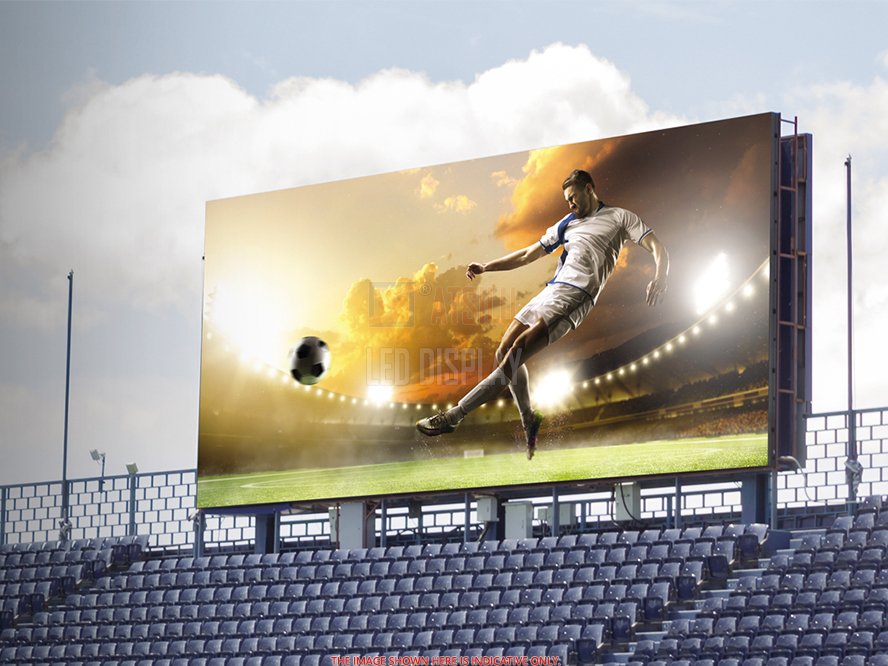 Our P10mm sports stadium LED banner screen is a popular selling outdoor high brightness LED display, with the multi-purpose installation methods, this P10mm SMD3535 sports perimeter LED sign display as it says to install around the sports field to display the supports` advertisings, and meanwhile, it is also can be mounted to a large format LED video wall to show videos and images.

Silu`s P10mm SMD3535 Stadium Perimeter LED Signage Display is also been named perimeter advertising boards, which is a giant banner LED display that is widely in width and short in height.

The P10mm SMD3535 Stadium Perimeter LED Signage Display perimeter advertising boards are effective and show continuous advertising messages on the LED displays across the entire perimeter of a sports field in the stadium.

An Advertising LED Display In Stadiums

Our P10mm SMD3535 Stadium Perimeter LED Signage Display is powered by the famous outdoor LED displays which use advanced 3-in-1 SMD LED technology to improve the horizontal viewing angle to more than 160 degrees. With such a super wide viewing angle, it increases the number of spectators, and also multiple advertisements can be shown at once.

The P10mm sport perimeter LED display advertising board is available in several heights, it could be 800mm, 960mm, 1280mm.

The P10mm sport perimeter LED display advertising boards are designed in such a way that it will be showing images in any length of the perimeter of the stadium or sports field. It gives full control and multiple inputs to offer even more and better solutions for the sponsors.

The cabinets of the P10mm sport perimeter LED display is IP65+ rating waterproof and will be protected against any stadium environment like water, rain, dust and grass clippings.

Thanks to its professional system design and high-refresh rate, it is effectively designed for television broadcasting (over 1920hz Refresh Rate). The image is extremely stable and has no loss of visual information.

Portable and Easy to Transport

The cabinet of P10mm SMD3535 Stadium Perimeter LED Signage Display is designed to stand alone firmly without any separate support structure, in order to ensure seamless operation, the cabinet model is equipped with two-way power and signal transfer. 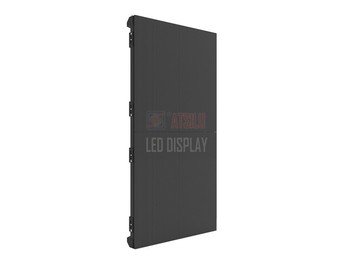 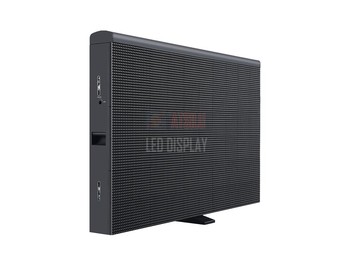 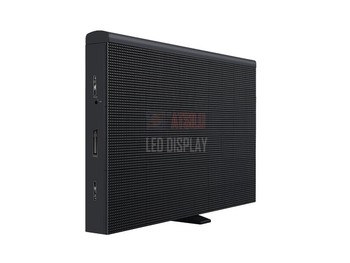 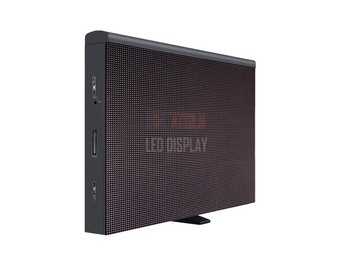