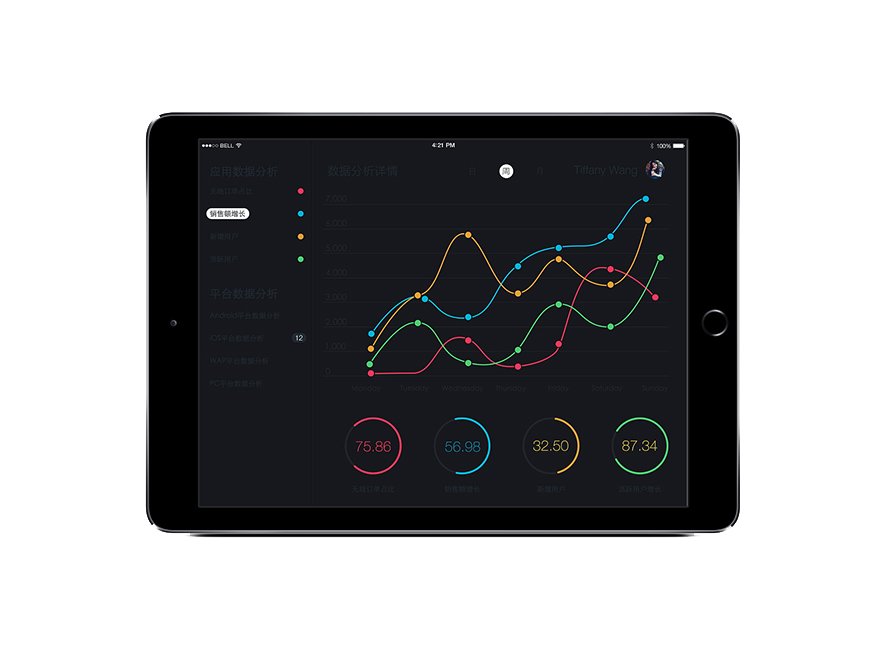 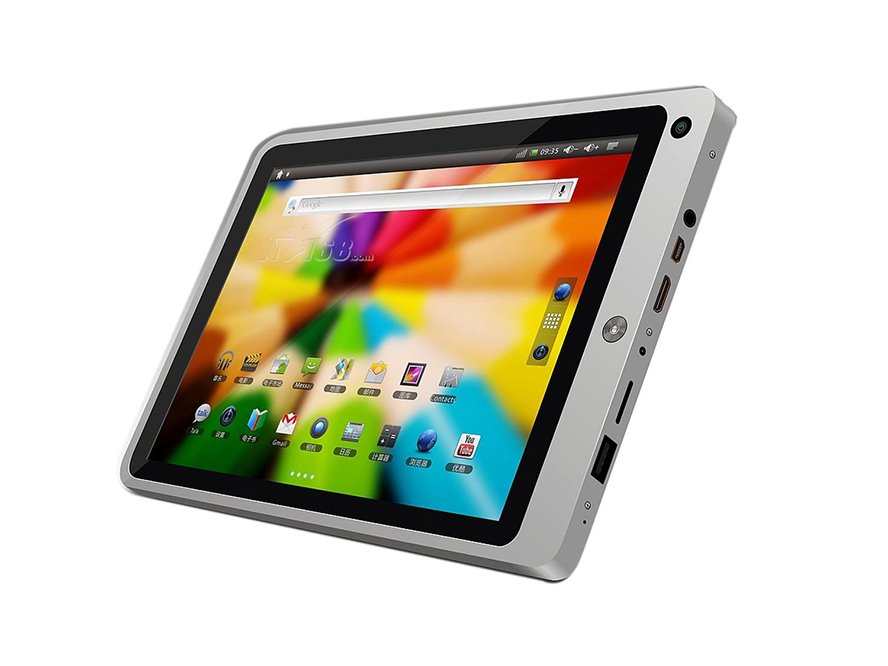 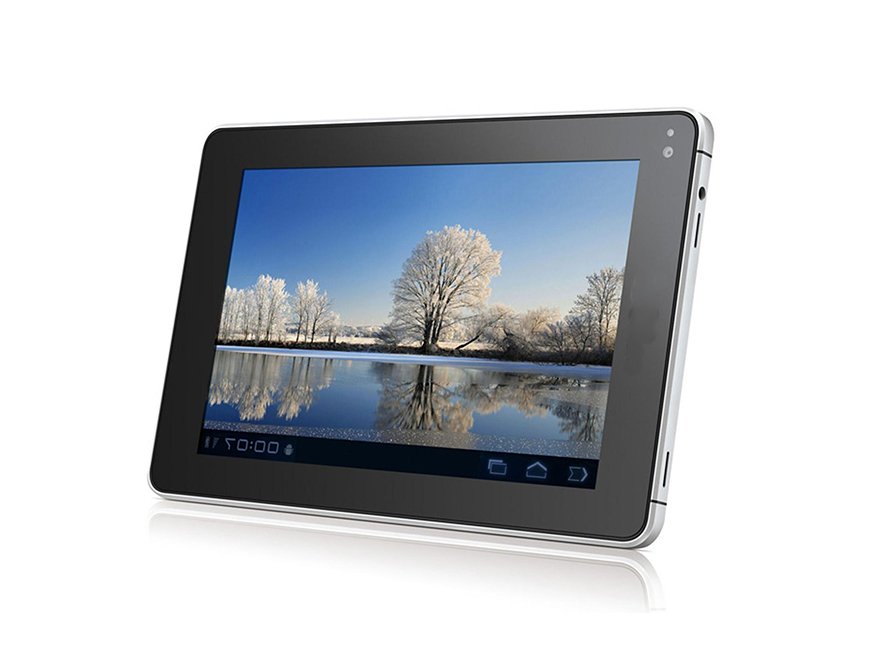 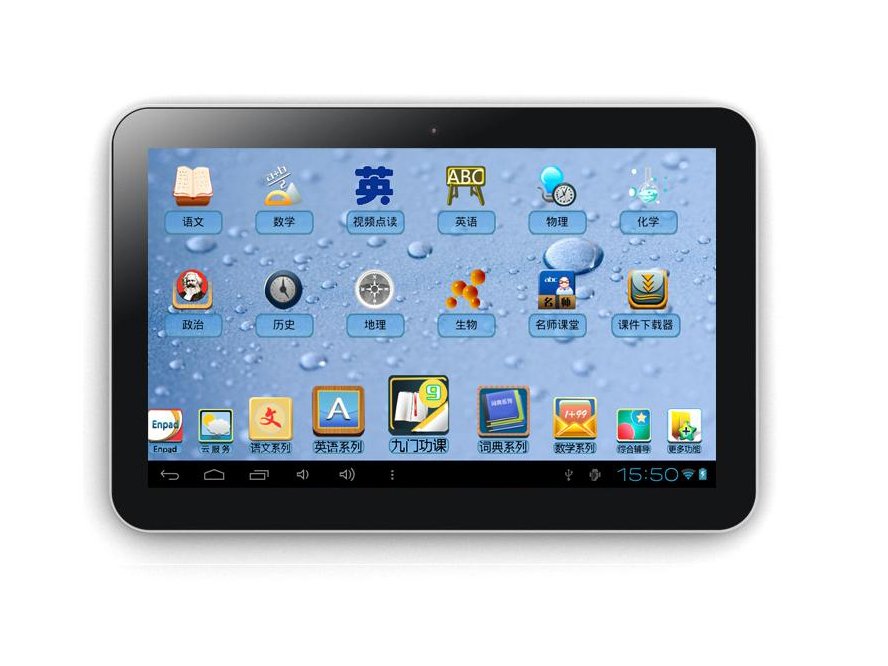 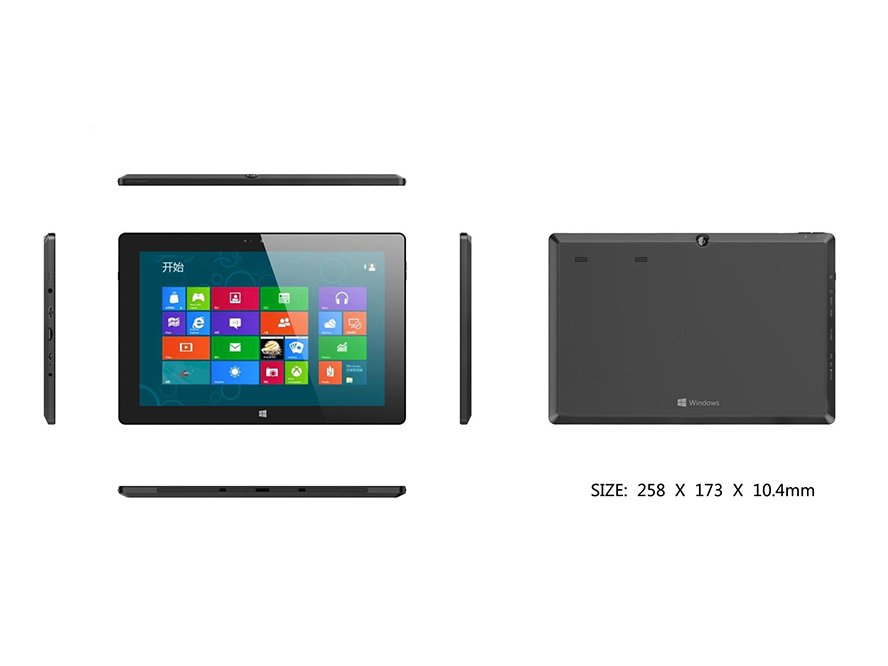 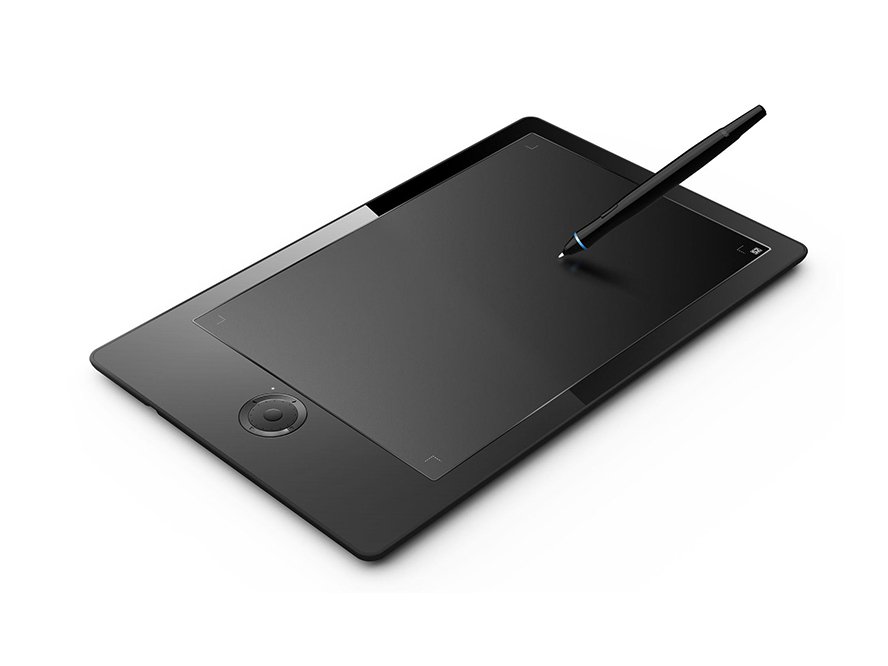 ATSILU Tablet PC, also known as tablet personal computer (tablet PC), is a small, portable personal computer with a touch screen as the basic input device. It has a touch screen (also known as digital board technology) that allows users to work with a stylus or digital pen instead of a traditional keyboard or mouse. Users can input through built-in handwriting recognition, on-screen soft keyboard, speech recognition, or a real keyboard (if equipped).

Windows 8.1 restores the familiar "start" button, which is a clear windows logo. Click this button to switch between the modern UI start interface and the traditional desktop freely. Win8.1 update also put the shutdown key back to the top right corner of the start interface.

Android is an open-source mobile phone operating system based on the Linux platform released by Google in late 2007, and then it is improved to use in netbooks and mid. The platform is composed of the operating system, user interfaces, and application software, which is called the first truly open and complete mobile software for mobile terminals. In short, the Android system is actually a very open system. It can not only realize the function of the most commonly used notebook computer of users, but also realize various specific directional operations like mobile phones, but also is an operating system specially developed for mobile devices. It has advantages in system resource consumption and human-computer interaction design. It is to take traditional and super previous various advantages are in one operating system.

Tablet PC computers have distinctive features in appearance. Some are just like a single LCD screen, which is thicker than the general screen, and equipped with necessary hardware devices such as a hard disk inside. It is as small and light as a laptop and can be used at any time. It has more mobile flexibility than a desktop. The biggest feature of a tablet computer is the touch screen and handwriting recognition input function, as well as powerful pen input recognition, speech recognition, gesture recognition ability, and mobility.

In terms of advantages, the Android platform is its development first, and the platform allows any mobile terminal manufacturer to join the Android alliance. With the increasing abundance of users and applications, a new platform will soon mature. For Android development, development is conducive to the accumulation of popularity. The popularity here includes consumers and manufacturers, and for consumers, the biggest benefit is rich software resources. Open platforms will also bring greater competition, so consumers will be able to buy the desired mobile phones at lower prices.

The smart tablet computer itself has built some new application software for education business. As long as users write on the screen, they can input text or hand-drawn graphics into the computer. Tablet computers can be divided into a resistive touch screens and capacitive touch screens according to their touch screen. A capacitive touch screen uses the induced current of the human body to work. The tablet PC can make a phone call through the built-in signal transmission module: WiFi signal module, SIM card module (4G signal module). According to different dialing methods, it can be divided into WiFi version and 4G version. 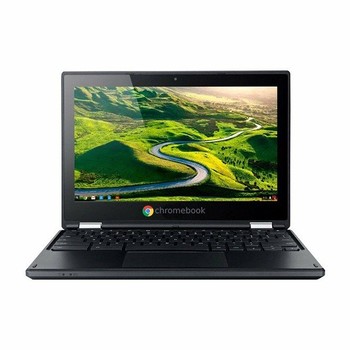 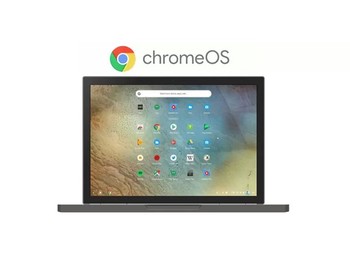